Searching for an inmate is easy and simple if you know how to do it. 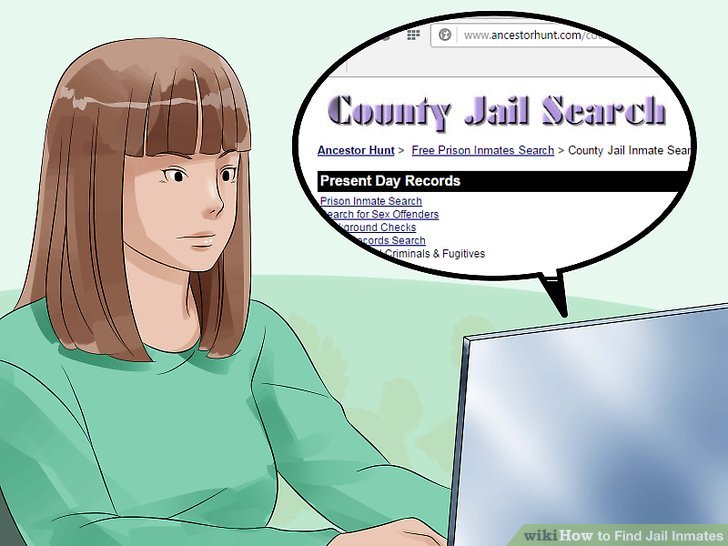 There are databases that are freely available online to anyone, if you know where to find them. Usually the database will only show people who are currently in custody, but some states do give you access to past and current records, allowing you to see people who were at one time in custody and have since been released.

To do a successful inmate search you will have to know a minimal amount of information. For starters you will at the very least need to know where the inmate is incarcerated, or at least the State they are serving their time.


You will need to know the name the inmate was arrested, or committed to an institution under. Some of the databases let you do a search using an alias or partial name but for the most part a full first and last name is required. Don't be surprised if you search for a common name and get many results. If this happens you will be able to filter out your inmate using the date of birth that they have listed with the information, or sometimes they will actually give you images of the inmate.

Who can use this service? Anyone wishing to search for information about active Maine adult prisoners or probationers. For the purposes of this website it also includes prisoners under the jurisdiction of the Maine Department of Corrections that are housed in other locations, to include: county jails, other states, and federal facilities.